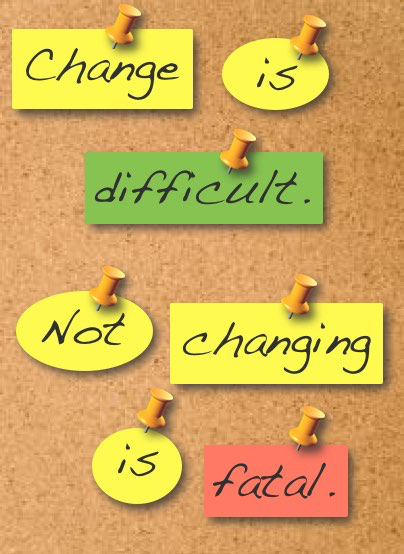 In my efforts to write this book about the history of educational technology (as I have witnessed it), I’m finding myself doing more reading than writing. I guess that’s normal for book-writing, though it surprises me since I am typing this mostly from my own recollections.

This morning, in my reading, I learned a new word.  It’s mesofacts.  These are facts that, when learned, seem to be dependable, longterm and applicable truths – when in fact, they are likely to change within a lifetime, and often within a few years.

In his Harvard Business Review article, Be Forwarned: Your Knowledge is Decaying  Samuel Arbesman relates an example, a hedge fund manager saying in a conversation, “Since we all know that there are 4 billion people on the planet…”  4 billion people is what I learned when I was in school, and it still surprises me when I heard that it was up to 6 billion and now 7 billion.

Arbesman says that these mesofacts are far more common than we realize.  It makes me wonder about how much of what we are expecting our students to memorize, will simply not be true in their adulthood, and may even be problematic.

This all supports something that I heard someone say a few years ago.

Any question, whose answer can be googled,
should not be on any test.

Another epiphanic statement, which may or may not be attributable to John Dewey is,

If we teach today’s students as we taught yesterday’s,
we rob them of their tomorrow.

Another word I learned is scientometrics.  Its the study of the shape of how knowledge grows and spreads through a population.

North Carolina anxiously awaits its grades. State law (General Statute 115C-83.15) now (2013-2014 school year) directs the State Board of Education (my former employer) to award each of the state’s public schools a grade, A-F.  80% of the calculated score is based on standardized test scores.

This is, to this citizen, further evidence of the arrogance of North Carolina’s pompously conservative law makers.  Is their goal, to improve the state’s public schools, when there actions are designed to make it easier for parents to judge their community schools at the same time that they continue to cut staff and instructional materials?

An October 2013 NC Policy Watch article itemized the effects of state’s education budget (2013-2014), as reported by 34 local mostly conservative news outlets in 34 NC towns.  Among other degradations to North Carolina children, the cuts totaled the loss of 364 more teachers, 901 more teacher assistants and $8,226,774 for textbooks and instructional materials.

I especially appreciated the statement made by SEF Vice President Steve Suitts.

“No longer can we consider the problems and needs of low income students simply a matter of fairness…  Their success or failure in the public schools will determine the entire body of human capital and educational potential that the nation will possess in the future. Without improving the educational support that the nation provides its low income students – students with the largest needs and usually with the least support — the trends of the last decade will be prologue for a nation not at risk, but a nation in decline…” 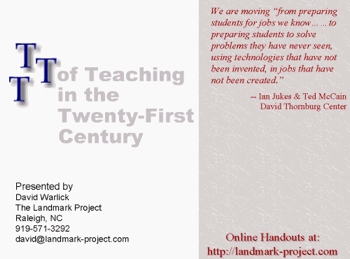 I’ve been doing a lot of deep digging while working on my book about the history of technology in education – as I’ve seen it.  This afternoon, I happened upon some online handouts for one of my first keynotes and its slidedeck.  The address was called, “The Three Ts of Teaching in the Twenty-First Century.”  It appears to have been delivered in November of 2000.

On one of the opening slides, I had listed the ten most searched for terms of that month.  As a comparison, I found the top ten searches on Google in 2014, and have listed them as well.

I was actually surprised how little it’s changed?  We have video games, sports, entertainment with a peppering of world-shaping issues. 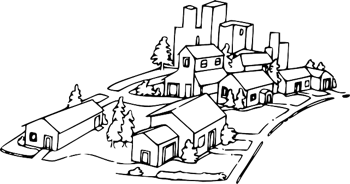 In 1993, while I was working at the North Carolina Department of Public Instruction and exploring the educational potentials of the, then emerging, Internet, I ran across an intriguing and inspiring summer project being conducted at Maricopa Community College in Phoenix, Arizona.

With the local school district, they invited a diverse group of students who would be entering fourth, fifth or sixth grades (all at-risk of failure) into a MUD  or Multi-User Domain.  Essentially, a MUD is a text-based virtual environment.  Think SecondLife  where the environment is read about, instead of seen graphically.

This particular MUD was empty, flat asphalt.  These students, some of whom you couldn’t get to write their names in a classroom, were challenged to create a virtual city in the MUD, by learning a simple programming language and describing its buildings, parks and their own virtual homes, in all their richness, with words.

You can read what Howard Rheingold had to say about the project here.

At the end of the project, I invited a number of the organizers and volunteers to a virtual office I was maintaining at MIT’s MediaMOO, where my avatar was known as Peiohpah.  There I interviewed the team about their experience. I had acquired a virtual video camera, which recorded the exchanges.

Here is a portion of that interview played back on Pei’s TV.

In re-reading this interview I was struck by four ideas.