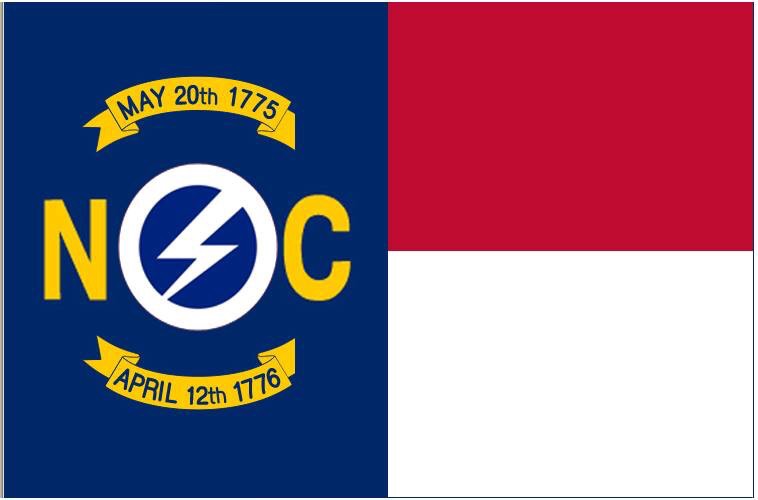 Political scientists, Andrew Reynolds (UNC) and Jorgen Elklit (Aarhus University, Denmark), have designed a method for evaluating the democratic quality of elections around the world. Based on their work in setting up elections in Afghanistan, Burma, Egypt, Lebanon, South Africa, Sudan and Yemen, their method has been adopted by the Electoral Integrity Project, who have used it to measure 213 elections in 153 countries.

A North Carolinian, Reynolds was unpleasantly surprised to find that his own state rated poorly on the democracy scale — on the level of Cuba, Indonesia and Sierra Leone. It’s measures of legal framework and voter registration ranked NC with Iran and Venezuela.

North Carolina’s districting for legislative elections was the worse in the U.S. – and worse than any other country — worse in the world and worse ever recorded.

According to a compilation of all indicators, North Carolina’s government can no longer be classified as a full democracy.

We should hang our heads in shame, that we have allowed this to happen.

Reynolds, A. (2016, December 22). North Carolina is no longer classified as a democracy. News & Observer [Raleigh].http://www.newsobserver.com/opinion/op-ed/article122593759.html