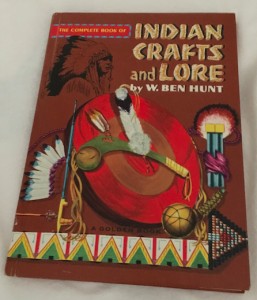 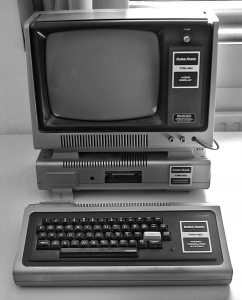 I will be producing little 2-minute videos over the next few weeks to promote my new book, The Days and Nights of a Quiet Revolution.  This first one sets some context.  When I was in high school, computers were giant machines that were installed with forklifts.  My father use to take me to his work, a trucking company, to show me their Honeywell computers.

Even after I graduated from college, computers had nothing to do with education.  I had no reason to believe that teaching would be changing in any substantial way over my assumed 30 years as a history teacher. 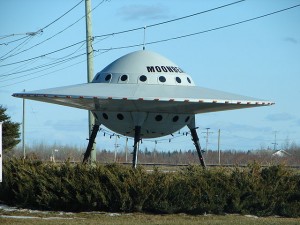 Novelty UFO at the visitor's center in Moonbeam, Ontario, Canada.

When I was out in the world promoting modern ideas about education, I frequently suggest for several reasons that students should be studying science fiction literature in English classes along side Milton, Melville and Faulkner. But This was not one of the reasons: 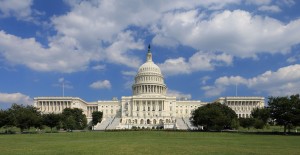 The place of the revolutionary 116th Congress

“..I will support and defend the Constitution of the United States against all enemies, foreign and domestic; that I … take this obligation freely, without any mental reservation or purpose of evasion.”

The 116th U.S. Congress dramatically illustrates something that I believe about America, that it is a work in progress.  It is constantly struggling to be a better place to live for ALL citizens, than it was a decade or a century ago.

The revered authors of our U.S. Constitution masterfully worked together to re-invent government here. I suspect that this feat could not have been accomplished by anyone else, at any time since. But their work was just a start, as evidenced by the fact that 127 members of today’s congress did not even have the right to vote in 1789, because they were women; and 59 because of their African ancestry, and 4 because of their American ancestry. Today they serve in an elected body that wields the balanced power to govern this magnificent country.

The one aspect that seems less evolved to me is the influence of wealth in my country’s governance. Property is no longer a prerequisite to vote, but money is a requirement to become a member of Congress. According to the FEC, candidates had to spend an average of more than a million dollars – winners and losers [calculated from https://goo.gl/pz7nBu]. According to OpenSecrets, 89% (88.8) of races for the House of Representatives and 86% (85.7) for the Senate were won by the candidate who spent the most money [https://goo.gl/SJoqa8].
American government continues to favor the wealthy.