But it’s not the tax-cuts we’ve been sold. 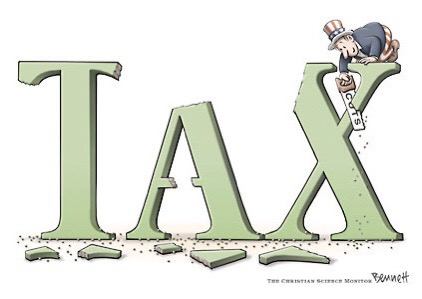 Retirement has given me the time to pursue some of my ongoing curiosities.  Not nearly as much time as you might imagine, but more than I had when planning and traveling from gig to gig. At present, it’s some of the stories we’ve been told to justify laws and actions that benefit, I suspect, only a small portion of the country’s citizenship. I am curious, because I suspect that many of these stories are nothing more than myths.

Take the rash of tax-cuts awarded to rich Americans over the past decades, across the country and state by state. They were rationalized by the promise that rich people, with large corporations, would use that money to build more production — and hire more workers. It makes sense, assuming the the intentions of these rich people.

In fact, and according to a 2015 study by The National Bureau of Economic Research , and reported in The Wall Street Journal, employment is generated more effectively by cutting the taxes of the poorer 90% than the richer 10%. This also makes sense. Poor people will spend their extra income on goods, generating more demand and consequently, more production. Rich people are already spending enough, so they’ll save the extra. One of the paper’s authors, Owen Zidar, wrote,